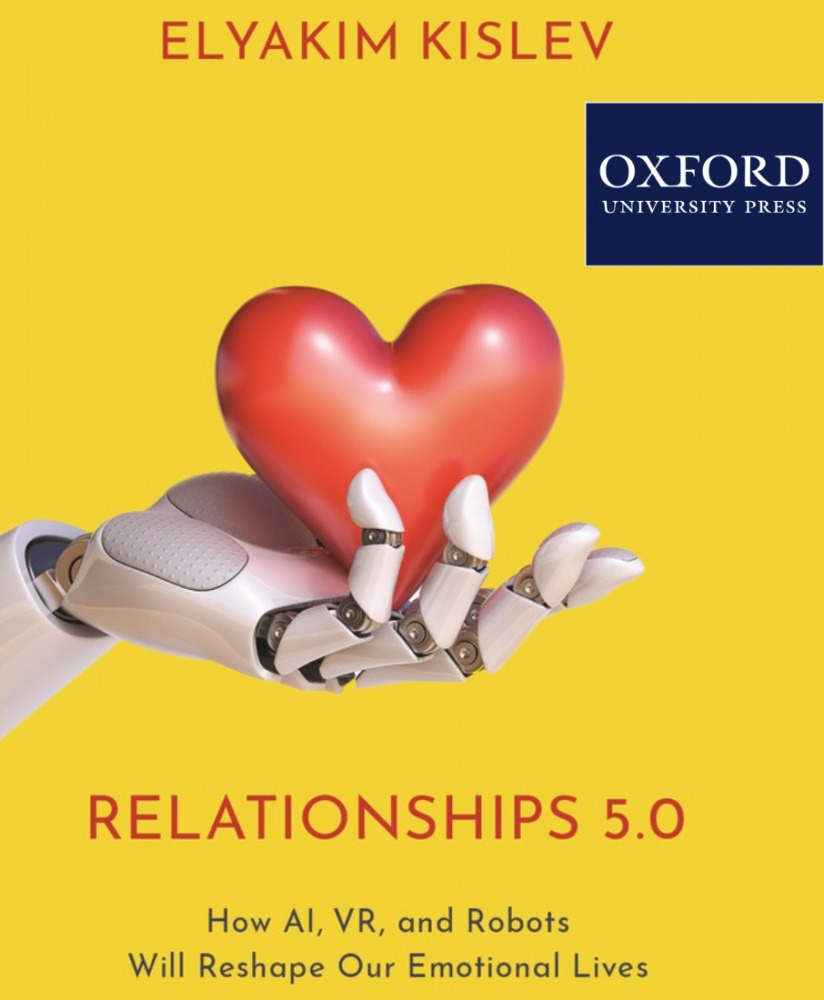 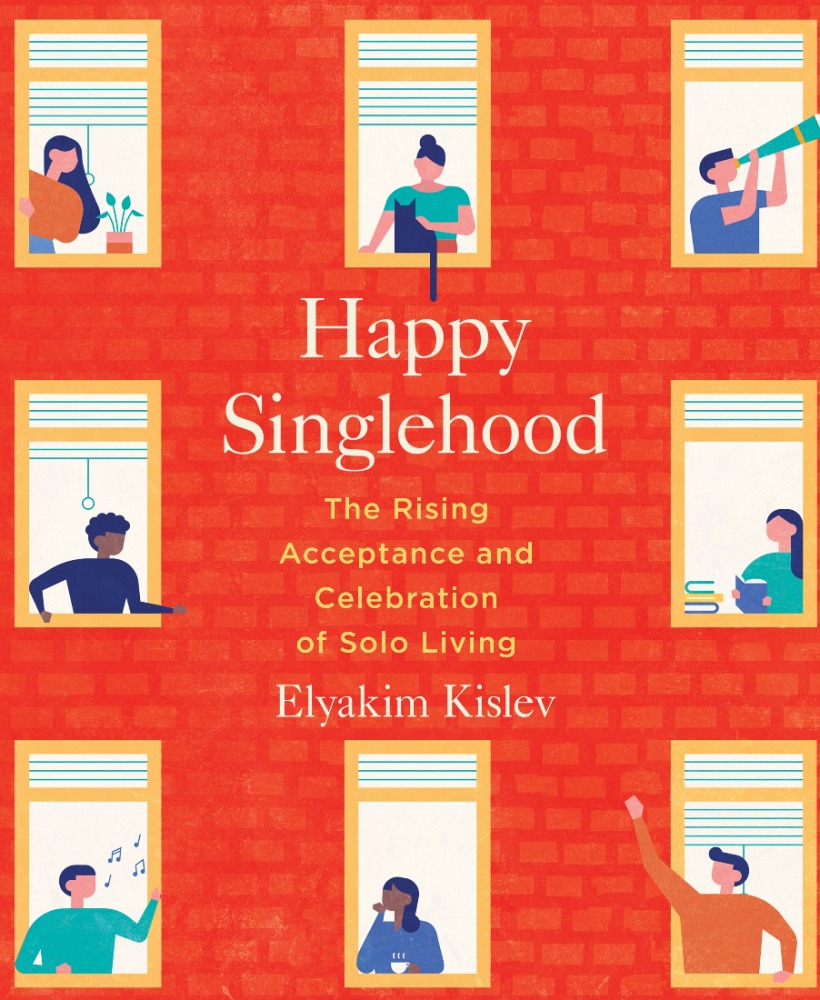 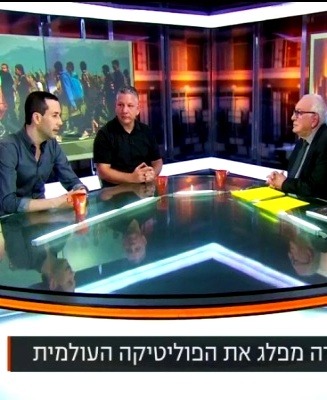 Dr. Elyakim Kislev serves as the head of the Honors Program in the School of Public Policy and Government at the Hebrew University, specializing in minorities, policy and technology, and singles studies. Kislev holds a Ph.D. in sociology from Columbia University and three master's degrees in counseling, public policy, and sociology. He received the U.S. Department of State Fulbright Fellowship and the Award for Outstanding Fulbright Scholars.

​Kislev is the author of Happy Singlehood: The Rising Acceptance and Celebration of Solo Living, published by University of California Press. The book has been translated into Chinese, Korean, Japanese, Arabic, Hebrew, Romenian and several other languages. Happy Singlehood was featured in The Washington Post, The Guardian, HuffPost, Cosmopolitan, The Times, Vice, Metro, Globe and Mail, Elle, New York Daily News, and on CNN, BBC World News, BBC One, BBC Radio, Bloomberg, and covered by top media outlets around the world. Kislev is a regular contributor to Psychology Today and his articles have garnered over half a million reads and are cited frequently.

Kislev's next book, Relationships 5.0, will be published by Oxford University Press in April 2022. The book asks how recent technological developments may cause us to think differently about our family lives, love affairs, and emotional needs. It analyzes three technological revolutions in the making: The cognitive (AI), sensual (VR and AR), and physical (Robots) revolutions.